Not even a white, minus six July morning deterred our hardy team of workers. The reward for such a cold morning was a glorioulsy sunny day. Once more we had a “two bun” roll up so we divided into groups according to interest. The bulb diggers and the nest box placers. Over the years many bulbs have escaped from the historic house site and rather than spray them we opted for removal and six large bags were filled. Well done to that team.

The nest box team made a very slow start as discussion over how to place the first box in the chosen site was lengthy indeed. It was eventually solved and the next boxes went up very quickly and soon it was time for morning tea and a chat before resuming work. After our time in the sun the mammal boxes were checked, the diggers resumed their eradication task and team three placed another five parrot boxes. In the process of the day’s work the whole block was traversed so lunchtime was welcome.

Thankyou all for another good day’s effort. The Golden Wattles at the southern end will shortly burst into flower and add to the colour, bird and insect activity. Birds for the block: Spotted Pardalote, 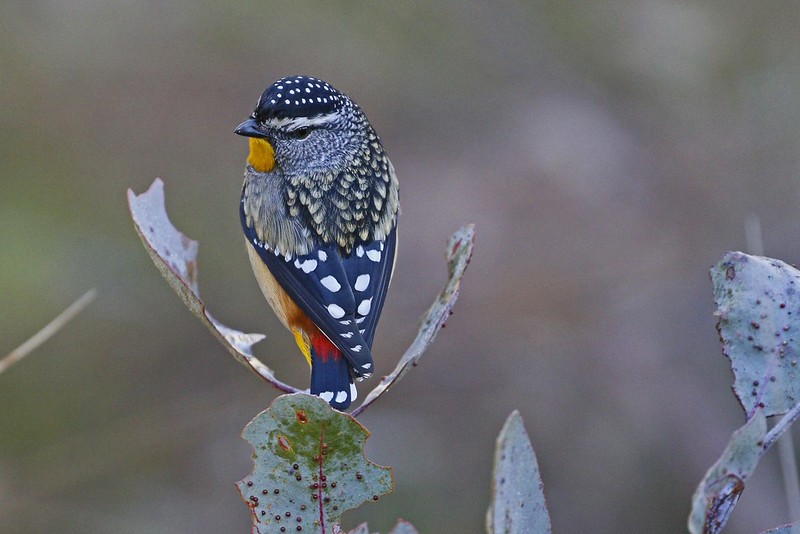 Phillip and Neil watched three Eastern Spinebills feeding on three flowers of  jonquils. Not sure if they had one flower each! The bulbs were dug up and taken away and  moments later they were astounded to see the Spinebills back at the site seeking the flowers.

Not everyone worked at the block. Our determined thistle hunter Jan was hard at it down at Valley No 2 where she missed out on a slice of bun but her reward was a good bird list....... “A charming flotilla of eight hoary-headed grebe presented while I was lunching in the sun on the lake grass; they performed  superb synchronised water ballet. Much activity on lake.  Two yellow spoonbills had enticed a white-necked heron so far into the deep that the trio appeared to be floating and there were half a dozen very handsome mountain duck drifting about under the watchful eye of a cruising whistling kite. Not to mention many great cormorants,as well as little blacks, little pieds, darters, great egret and spurwings”. Thanks Jan.

Turquoise Parrot Boxes - a little history of the project

Roll back the years to 1986  when Bruce Quin began his study of  Turquoise Parrots in the park. Fifty-two boxes were put up over many months. No GPS in those days just a compass and measurements by using steps, which incidentally proved to quite accurate. The boxes were shunned by parrots but used by possums! 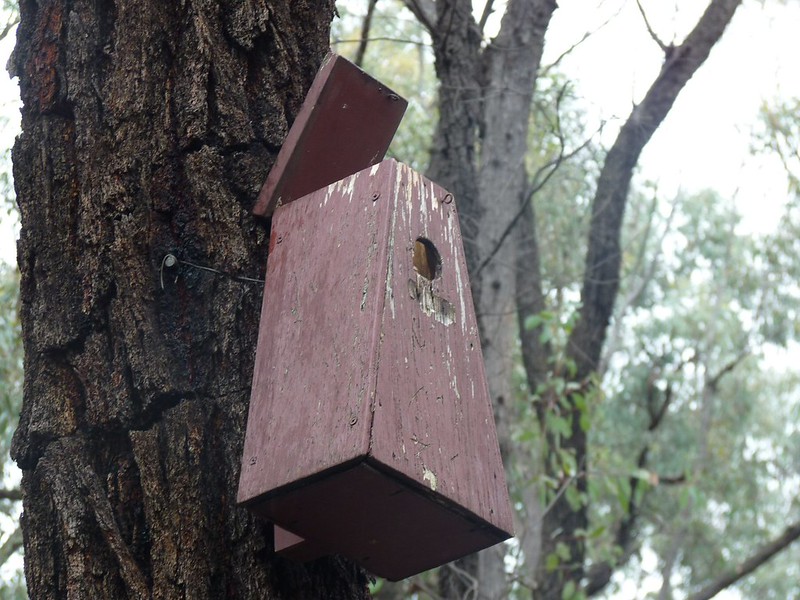 The next trial involved nest logs. These were obtained by Len Robinson who kindly scavenged suitable hollow logs from wood yards around Melbourne. John Reeves, one of our former members, made and attached metal bases to each log. 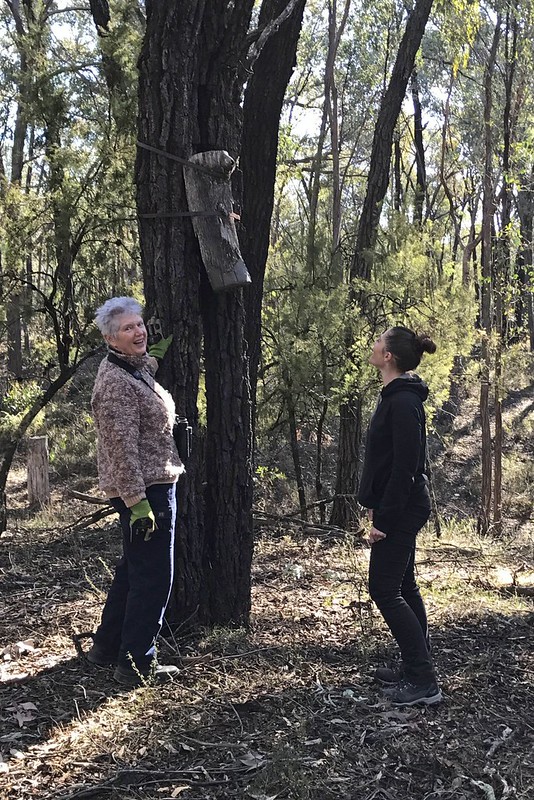 A Friends working bee installed them. 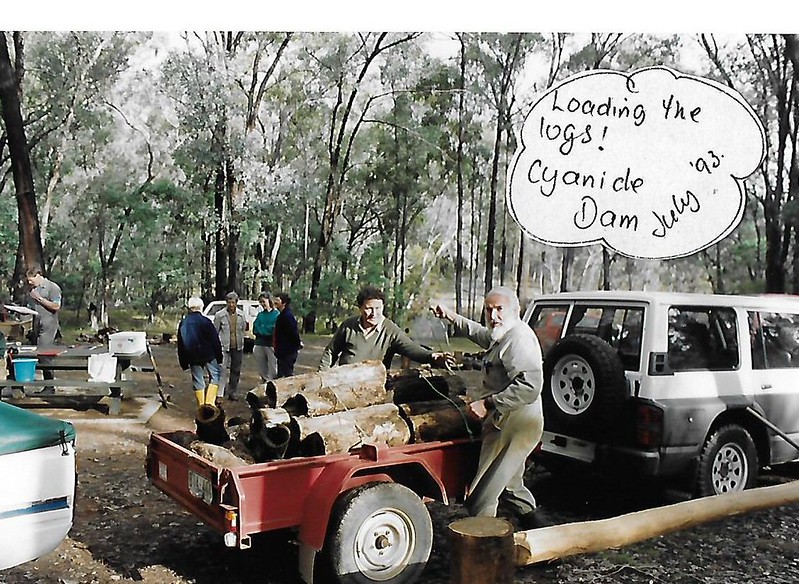 Once again they were shunned by parrots but used by possums. For the current project we are using a box design which has been successfully trialed  by the Goulburn Broken CMA and Bruce was present to take part in the placement of the new boxes. 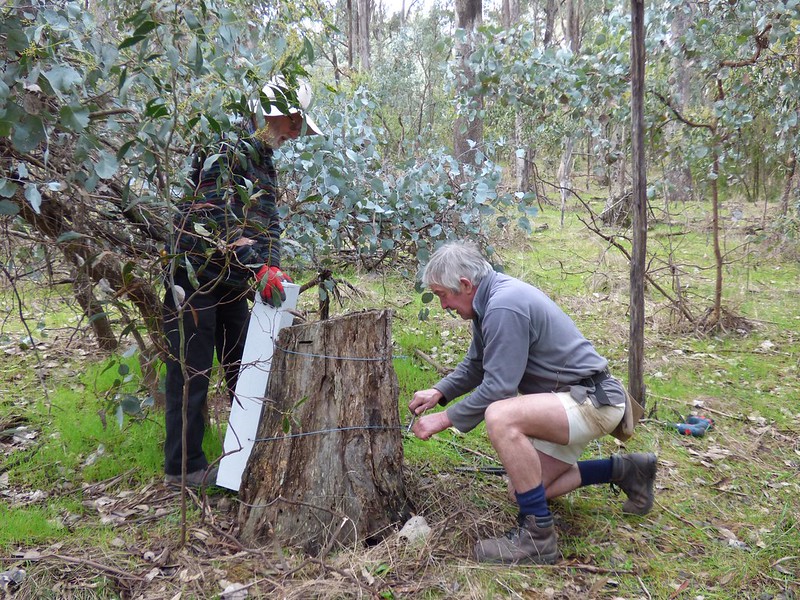 Only time will tell if they succeed for us.

Chiltern Valley No 2 Dam  2006-2017    “ Now you can’t see the water for the trees”.In 2006 Friends undertook a major planting at the entrance to Chiltern Valley No 2 Dam. Massive Peppercorns were removed by Parks staff and rip lines were put in for the planting. On going maintenance and watering in the early years ensured good growth. 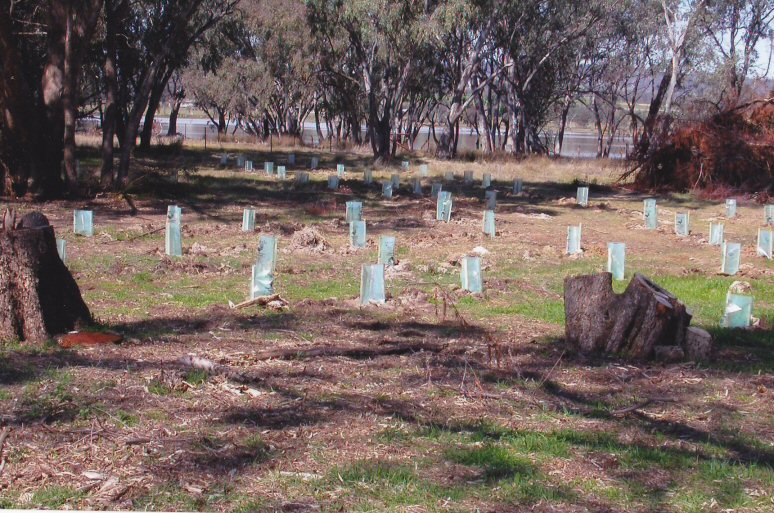 Today, eleven years on, we see the transformed site and one has to wander through the plantings to see the water. In the next few weeks the site will be at its best as the wattles burst into flower and bush birds abound.  Signage, fencing and improvements to the car park were later undertaken by Parks staff. 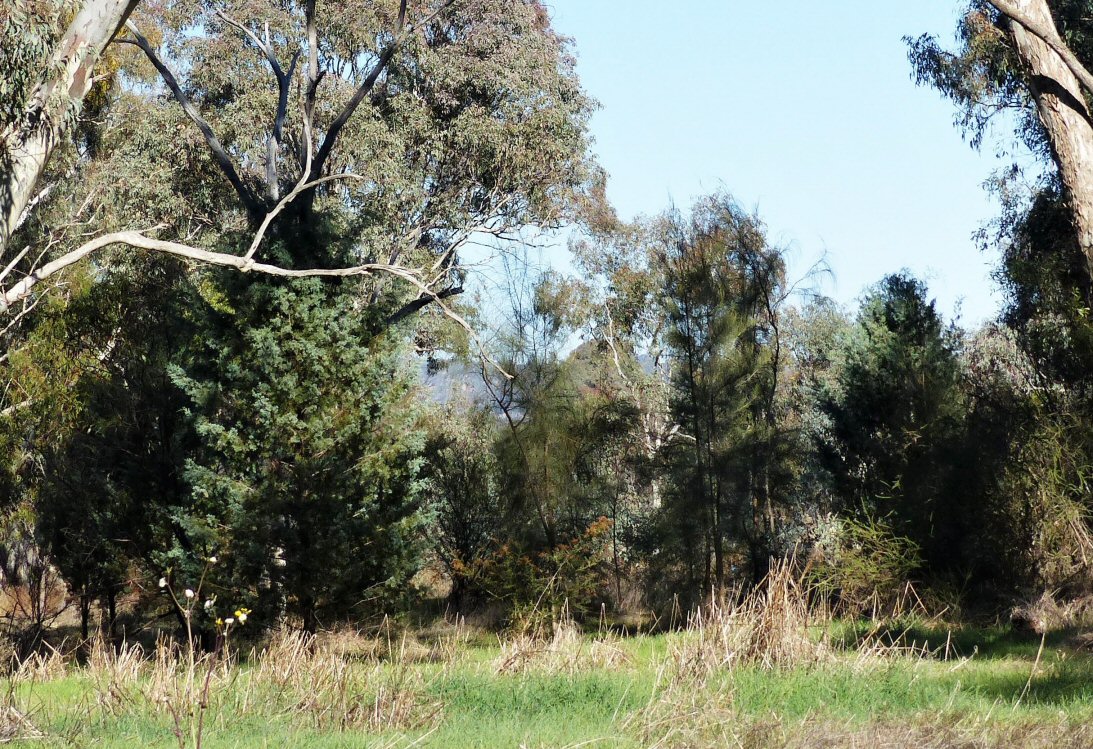 Mid-month a team of seven planted the 150 Sedges in the ex.Vinca area. Reward? Bun for morning tea! Each  time we work on this patch many emerging spurge are removed. As this is being written the rain is pelting down so the Sedges will thrive and more Spurge will no doubt germinate. At Grasslands a number of  Mountain Swainson Peas,  Swainsona recta, were planted and caged in various sites over the block.

On a sad note two beautiful Tawny Frogmouths fell prey to a cat. The photo shows the beautifully marked feathers. 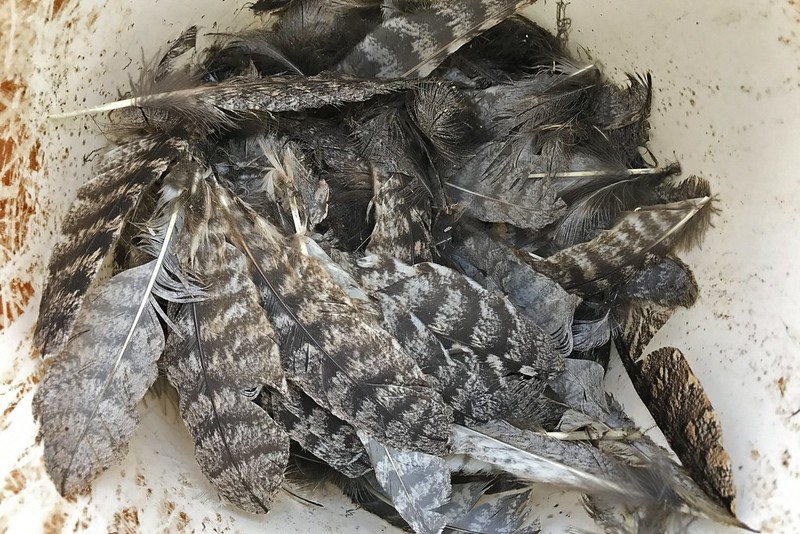 Wet weather has put an end to tracks works for now. Visitors should take care on or avoid using newly graded tracks as they may be slippery. Asset maintenance work will be the focus over the next month with work to upgrade Tuan campsite to commence in the next few weeks.Resealing of entrance road and concreting of pathway to viewing platform at Woolshed Falls have been completed with further work planned for carpark next year.Contractors have completed spraying Bridal Creeper in Chiltern area.The Fire tower at Mt Pilot has been removed and plans are to revegetate old vehicle track to the summit. Brian Pritchard 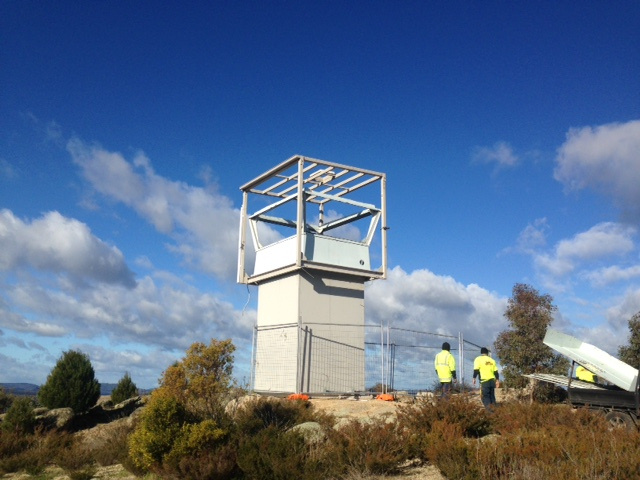 The 2018 calendar is being prepared. We invite anyone with photographs they would like to have considered for the calendar to email them to : This email address is being protected from spambots. You need JavaScript enabled to view it.

Few new woody weeds this month. Work has started on Black Ball Reserve, which is close to the township. Removal of Cootamundra Wattle is the main task.  Isolated olives and peppercorns on Chinese Track and Mountains Lane have been removed  and inkweed on Old Cemetery Road  has been dealt with.  The large holly tree south of Old Coach Road has been re-treated. Thankyou  Mick and Tony.

NEXT MEETING IS ON SUNDAY AUG 6th

Meet at the Chiltern Post Office at 9am. BYO all your needs, lunch, binocs, repellant, chair. The activity will be announced closer to the date.  Field contact  0407 486 480

If you are a follower of the Friends of Chiltern Mt Pilot NP, on this website or Facebook, and feel you would like to support their activities you can do so, with a small donation, by becoming a Friends of Chiltern Mt Pilot National Park Member for $15 a year. Your support is a source of encouragement and helps fund the costs of materials for new and ongoing weed eradication, nest box, revegetation, threatened species and information programs.

We are a group of people (302 as at July 2017) who are interested in Chiltern Mt Pilot National Park in North-Eastern Victoria. People can find much more information on the Park, activities of the Friends and membership details at http://friendsofchiltern.org.au/